I’m sure many fellow conservatives feel the same way, but often times, it can feel like you against the world! The constant drum-roll of Leftist lunacy, from all different issues, can feel quite overwhelming! So much lunacy, so much denial, so many lies, ad hominem attacks, intimidation, ostracism, it can get to be insane! Indeed, I’ve noticed many fellow conservatives are getting intensely fed up with the insanity, and are going half out of their minds themselves… From the media, public schools, about every news source, TV show, movie, magazine, celebrity, companies, even family and friends, it’s easy to feel surrounded deep behind enemy lines! There are so many fronts, it’s impossible to fight them all at once, but there is a glimmer of hope for reason and common sense to prevail: Picking your battles…

Every parent knows what I mean! Your children will push your buttons, test your patience, surround you on all sides with needs, wants, demands etc… You’re only human, so you have to let some things go! The key is to prioritize; What is important and what isn’t and can be compromised on. That mismatching outfit? Won’t matter in the long run. Running into the street? Yeah, kind of an issue… Dyeing a streak of hair pink? Not so bad… Planning to get wasted at that party? More of a pressing concern… See what I mean? Now, apply the same idea to the Left’s frankly childish demands fit for a toddler! The snowflakes out of touch with reality and how their decisions affect others around them are basically like a small immature child’s, and there are many! Therefore, my motto is “pick your battles” 😉

We can’t always put 200% into fighting every single issue. We can’t always have exactly our way, no one can. We do need to bend, and be flexible on some stuff, but firm on others. Bending does NOT mean giving into every ludicrous demand, but prioritizing what we need to stand our ground, versus what isn’t as pressing an issue for the country. Every conservative will have their own issues they feel they should hold their ground, and those they’re less involved in. This doesn’t mean some issues will be neglected, because there will be others to fight for that issue. We don’t need to overtax ourselves trying to be the advocate for literally every controversy there is! Pick a few important ones to you, and put your energy into those! Let me share with you some of where I bend and stand my ground:

And in the spirit of the holiday season…

Those are some, but certainly not all of my examples of where I bend and stand firm! What are yours?

Also, an important tip, don’t try to expend all your energy at once into one thing!  Sometimes, letting some things go, can give you the strength to go all out when you really feel you should speak up! Yes, we have had losses, but don’t let the losses make you forget the wins! See, the Left wants us to feel we’re beat, wants us to feel like we’re exhausted and should just give in, but we shouldn’t and aren’t! There is a silent majority out there. They may not blog about it, tweet, post on Facebook, or even talk politics openly with friends or even family. But they spoke loud and proud at the polls in 2016 😉 The “silent majority” however, must no longer be silent, and we must encourage fellow conservatives to come out of the shadows and be heard! Now that IS something worth fighting for 😉 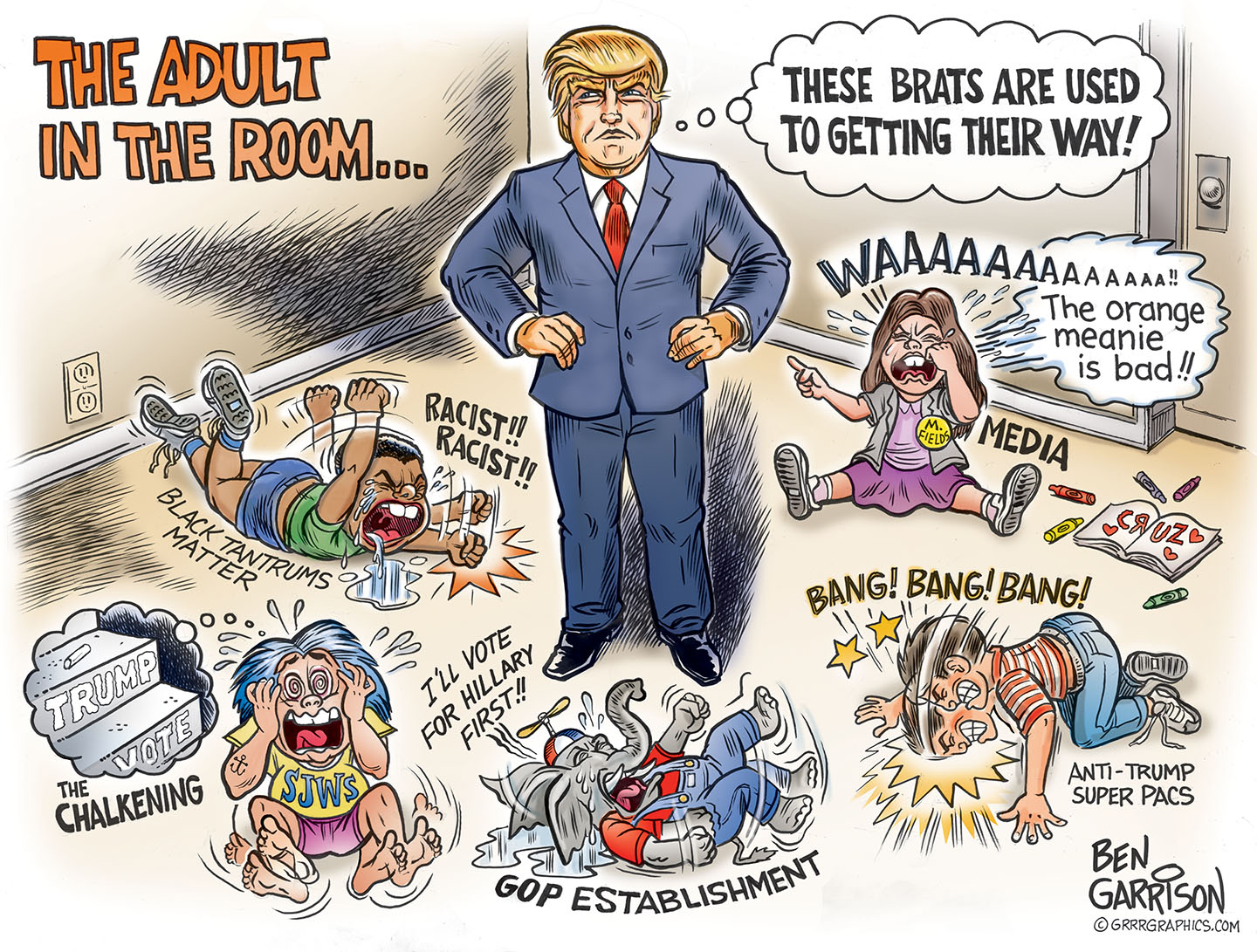