The unjust death of George Floyd as many now know, has sparked intense protests and many violent riots. Sadly, while the nation has come together to collectively condemn the officer who abused his power and is now charged with murder, many have taken the opportunity to exploit this injustice by using it as an excuse to create mayhem and loot  even black businesses! For those who support the more violent rioting, what does taking a flat screen TV out of Target or an expensive purse have to do with honoring George Floyd? What does destroying whole communities including black ones do for the black community? And not to mention the double standard as usual for the Left, why does one black life matter but not another, such as the murder of retired officer David Dorn whose killing was live streamed as he lay dying on a sidewalk. Has anyone in the midst of their call for the blood of police ever think about all the black officers who are putting their lives on the line for our protection? We can all come together to demand accountability for the death of George Floyd and others, but to exploit tragedies by rioting, calling for violence and death against police officers, and cherry picking whose life matters enough to talk about only hurts the cause. What is supposed to be about unity, accountability and basic rights for all has been made into yet another partisan agenda.

However, moments like these also give opportunities for a discussion on important topics like race. Believe it or not, there is one aspect of the protests that I was inspired by: Not in that I personally agreed with the content of what they were saying, but I’ve noticed some on social media are using a “blackout” protest to not simply put up a black square in their social media profiles, but give resources to learn more deeply about the issues (as they see them, of course) and highlight black voices (from their side exclusively). While I don’t agree with the messages they’re spreading through who and what they cite as learning tools, I thought why not do a conservative version of their far left leaning one? They want to highlight black far left voices? Why not highlight black conservative voices too? They want to spread more incendiary articles on how whites are the supreme oppressors? Why not highlight resources that debunk many of the Left’s myths on race and society? So I present to you my own list of things to educate yourself on in the midst of this chaos:

Being a Racist is Easy Today by Walter Williams

Blackout: How Black America Can Make Its Second Escape from the Democrat Plantation by Candace Owens

Discrimination and Disparities by Thomas Sowell

The Myth of Systemic Police Racism

The New Racism by Walter Williams

The Shameful Blackout of Thomas, Sowell and Williams

The 1776 Project Founded by Robert Woodson

Unbiased statistics on white on black shootings by police:

Oh, and one more thing: Whatever happened to that oh so deadly virus which warranted months of shutdowns huddled in our homes and destroying the economy? 😉 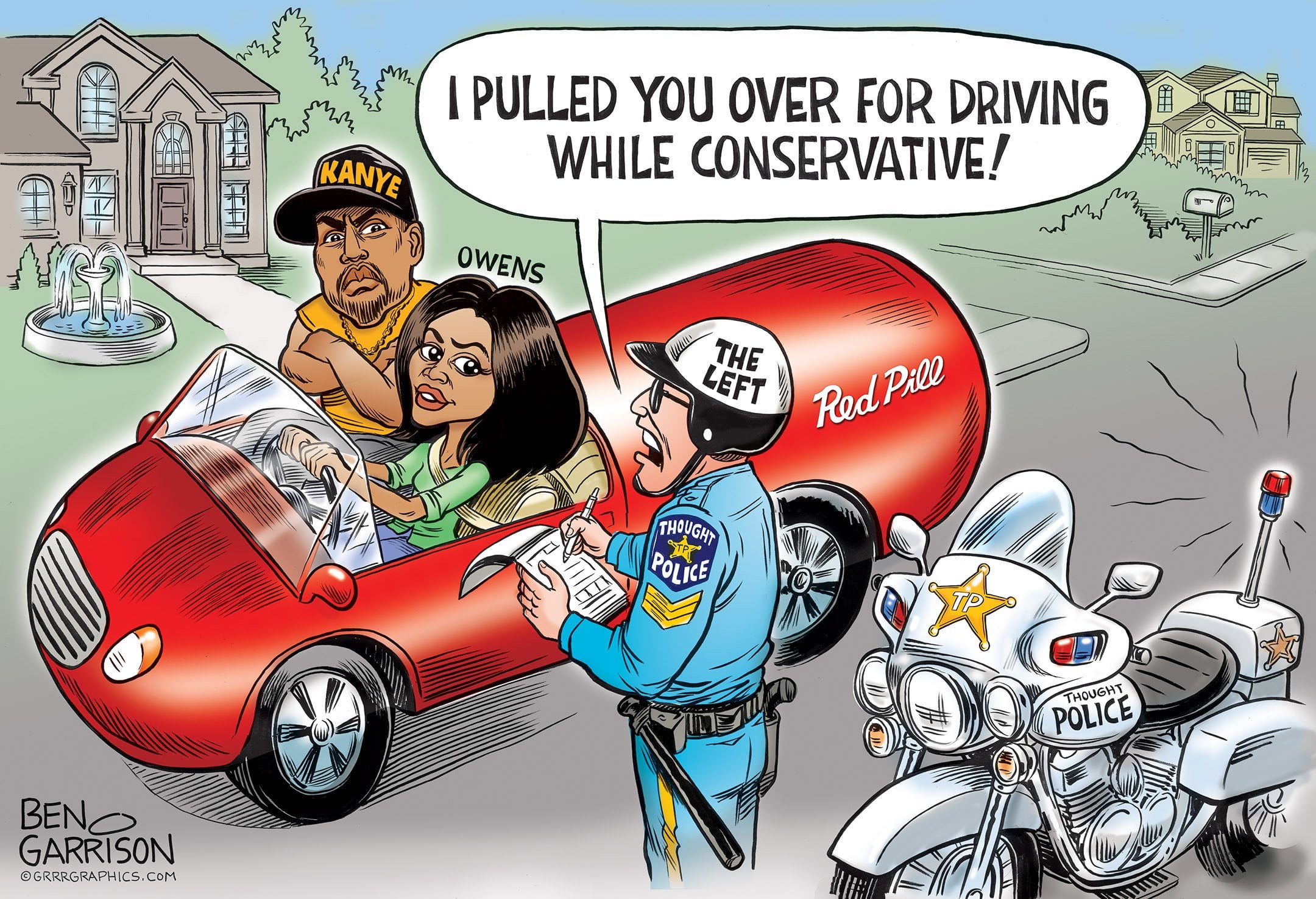