Have something to say in general? Want to get your voice heard too? Want to write a guest post? Blow off steam about how “wrong” I am? Well, this is the place for you! We’re the “silent majority” who stands for reason, morals and common sense in a society full of lunacy, hypocrisy and degraded morals. Help by getting your voice out there too by writing in to A Lady of Reason about what’s on your mind! 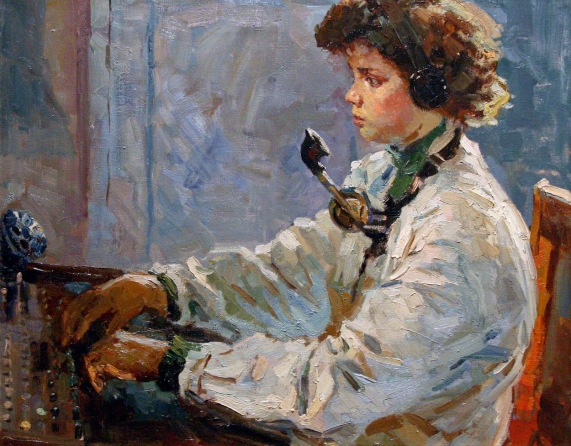