I sincerely believe that many issues can be debated in a mindful and nuanced way, and that many topics are multidimensional and complex in that there truly is no one simple solution that can be solved by one side or the other 100%. I also argue that it’s wrong and misguided to demonize people over an opposing view, disregarding how they got to their opinion and what motivated them to feel as they do. The vast majority of issues are not all black and white, even ones people are strongly polarized over and strongly feel theirs is the only moral opinion. There are always mitigating circumstances, unique cases, exceptions to rules, gray areas to be seen etc… that make each issue very much a case by case basis. There is room for open mindedness and still staying strong in your own convictions. The two are not mutually exclusive! It is possible to hear the other side out, while sticking to your guns, so to speak. It is also not a weakness to change your opinion, or modify it in light of new information. I have done that over my journey too…

However, that said, I do also feel that certain issues are more ethically and morally salient than others, and therefore, must be more strongly debated. Yes, some issues cannot simply be written off as “Let’s agree to disagree”. Now, this doesn’t mean you have to make an arch enemy out of your friends, family, classmates, coworkers, etc… who hold the opposing view, but I’m talking on a societal level and a policy-making level. It is true one cannot easily “legislate morality”, but our laws reflect the moral code we embrace as a society. Not stealing. Not murdering. Not cheating people. Yes, I also realize there is a fine line between “public safety” and “nanny state”. We do need autonomy and individual choice in society as well. Society serves us, and while we must work together to keep it running smoothly, we’re not its slaves. However, without morality, there is social anarchy. As for the things we really can’t legislate per se, our de facto rules and attitudes in society can do just as much or even more harm than what is written into our laws and policies. After all, society really doesn’t change until we agree it should, no matter what any law says.

If you were to ask me about one area I’d advocate taking a more firm stance on in terms of fighting harder to get my way, I’d say it would be in matters of safety and risk of lasting harm. It’s one thing to argue the subtle nuances of fairness, what’s fair or not, and that’s important too. But there is more moral wiggle room. When policies and attitudes harm people, a clear line is drawn. We’ve all heard the phrase “Your rights end where another’s begins…” 🙂 When real harm is done, physically, and yes, emotionally in certain cases, or real danger is present, then yes, the debate just got more high stakes. So to me at least, while I can and will listen openly to other arguments for why something may not be so high stakes and such a big deal, I will speak out to stop policies and ideologies that are doing real and lasting harm. It’s not just “a matter of opinion” when:

Illegals and refugees are bringing in crime and 3rd world values of oppression and inequality and case after case of murder victims murdered by an illegal.

Biological men can go into a bathroom or locker room with women and girls under the guise of being transgender putting them at risk for sexual assaults.

Children aren’t safe in school from the thugs bused in from the rough neighborhoods to support some social agenda or when no one is safe in their once safe neighborhood due to policies bringing in thugs and a culture of crime.

A generation is raised in broken families, where live in boyfriend replaced dad, and mom resents the kids from her marriage with her ex. Where children are now primed for an increased chance of mental illness, depression, and risky behaviors.

Parents feel entitled to make decisions “consequence free” that will do deep and lasting harm to their children emotionally, scarring them for life for the sake of an adult’s convenience or happiness, over a child’s need for stability and love.

A society where young women are told that they need to be promiscuous to be empowered, risking STD’s, sexual assault, and a damaged self-image/esteem leading to vulnerability and abuse.

The attitude of it’s “blaming the victim” to tell young women how to empower themselves to decrease their risk for assault creates a false sense of security and opens them up to fall right into the predator’s trap.

The men in our lives can be accused and have their lives destroyed on a whim by #MeToo witch hunts with no other evidence than a Y chromosome and a stereotype.

Our country is defended by a weaker less able military in the name of “gender equality”.

A human life is considered an inconvenience easily disposed of and honoring its human rights is a “choice”.

Anti-Gun policies enable the mass shooter bent on destruction of human life to come in to your child’s school and shoot without hindrance or the shooter at the movie theater, or the mall, at work, or anywhere you go since no one is armed but him!

Terrorism reins free here and abroad, creating a world of distrust, suspicion, and obviously, lost lives and property. A world where going for a vacation is your last choice on this Earth, going to work and never coming home, going on a trip to see a beautiful attraction in a country just like our own is now too dangerous, a car veering off the road is more than just an accident, an unknown package requires the bomb squad, etc… etc…

A country that turns a blind eye to crime rates by demographic, calls for abolishing border protection, schools that cover up instances of sexual assault due to transgender policies from the parents of the victims, news reports that don’t give the description of a wanted suspect due to race or other minority status etc… etc…

Science and academia is suppressed from publishing research studies that conflict with the party line that would help people suffering and provide better solutions to many social issues.

A country where starving citizens, homeless veterans, needy children and families, hardworking people who just need that extra leg up, are brushed aside for outsiders or fellow citizens able to support themselves coming to take our resources for themselves without giving back. The detrimental effects are real: Homelessness, hunger, poor health, etc…

The media reports false information to support an agenda that takes our focus off the real dangers to look out for and be aware of.

And so many others. These are all tangible dangers that affect our society greatly, due to societal attitudes and policies. Our policies enable these injustices to go on and endanger ourselves, our family, our friends and our fellow citizens. So do our de facto attitudes that pressure people to turn a blind eye and just shut up. Well, someone has to speak up, and it needs to be all of us together. Someone to advocate for our families, our communities, our country. Someone to say, NO, it’s NOT up for debate when people’s lives are literally on the line. Someone to say that a person’s right to safety and freedom from harm matters more than any agenda or social experiment. Someone who is brave enough to say:

The safety of our families, communities, and country is NOT “a matter of opinion”!!! 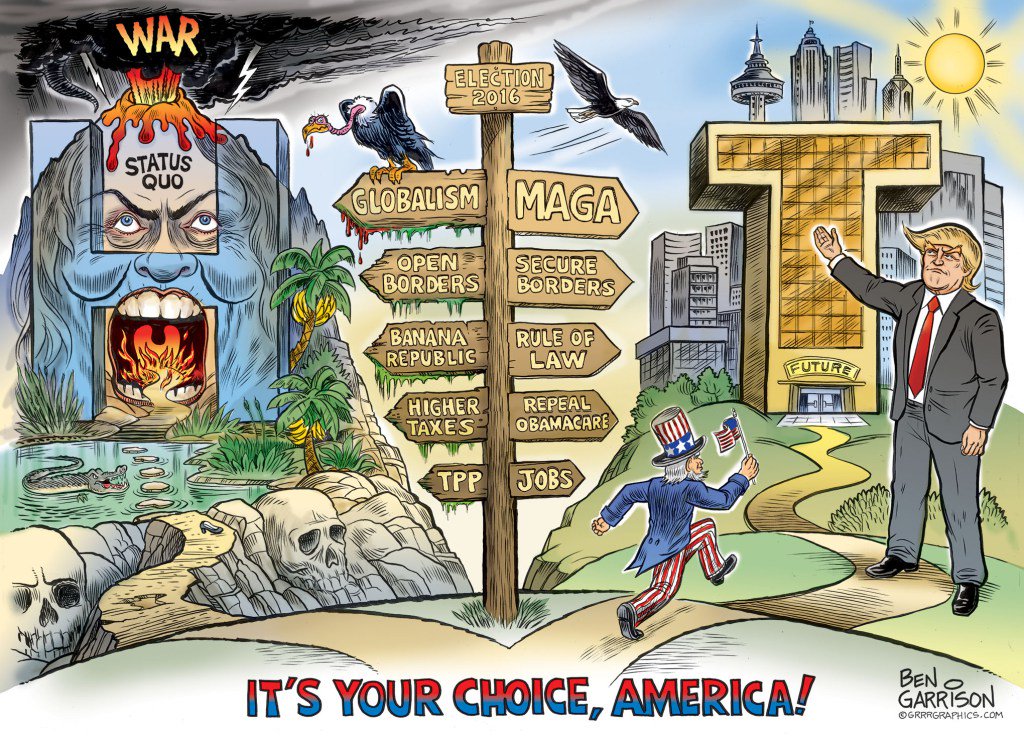