It’s old news and stating the obvious by now: The Left loves to point out all the alleged obstacles women and minorities face unlike the “privileged” white men. They say that white men are the pinnacle of society, nothing holds them back while everyone else faces insurmountable challenges to equality and success in society. They label white men as “pale and stale” and in my assessment, label themselves as “brown and down” The Left also loves to capitalize on dwelling on past oppression, even when the pendulum has swung the other way going so far in many cases as reverse discrimination.

In the face of any backlash against these views, comes the argument that the “privileged”, those who are white, straight, conservative, men, or all of the above have no right to an opinion because they haven’t been in the so called “oppressed’s” shoes. Now, I have to admit one thing: They are right that we don’t have the same life experiences as people who are different from us. We can’t speak our opinions on their situations from our direct experiences if we’re not them. There are factors in our lives that determine how the world treats us, and our life circumstances that are beyond our control.

However, does that mean that an outsider to someone’s plight has no right to an opinion of their own or an outside assessment of the situation? Who says that the only people who are allowed to have an opinion about someone’s circumstances are the people in the middle of them? Yes, the insider knows intimately what they feel about it, but that same intimacy strips them of any impartiality about their situation in life. Someone may feel they live in an environment of rampant harassment, or discrimination and ostracism, but is one’s personal perception always 100% accurate? What if outside sources didn’t corroborate your perceptions? As I wrote about before many times, your reality is not always the reality! Of course, we should find out what makes them feel a certain way to see if there’s something we do need to change, but it needs to be done in a non-biased way by outside sources as well as insiders.

I want to propose another more unique point though to consider. Imagine some of the challenges women and minorities for the sake of argument are in fact, true as the Left says it. I’m sure some may be as society while not as dismal as the Left loves to paint it as, is also not a utopia by any means! Bias and prejudice intentional and unintentional, do exist, and I can agree that such inequality needs improvement. However, and here’s my new insight, why do your challenges matter more than mine? Why is it when the “majority”, whether it be white people, men, conservatives etc… say they have obstacles they face in life that need improvement they’re dismissed as over-privileged whiners?

Everyone has obstacles, challenges, inequality they experience in their life no matter what race, gender, sexuality, etc… they are. What you look like does affect how the world perceives you and treats you. No, I honestly can’t say I know what it feels like to face life as a black person. Men can’t know intimately what it’s like to be women in society.  However…. A black person doesn’t know what a white person faces in life either. A woman doesn’t know the social pressures men face that hurt them. A biological male (who is a trans woman) has never had to feel the fear a girl or woman does when a man enters her private spaces such as a women’s restroom. And why is it limited to just race or gender for instance as categories of challenges? What about a big overlooked factor? Socio-economic status. A poor white family faces challenges a middle class family of color may not despite racial differences.

The answer to this double standard seems clear: selective outrage and virtue signaling. This has become a superficial war not about true equality and fairness, but which group can vie for the most attention in the “Oppression Olympics”. The excuse is “but we faced more struggles than you ever did!”, but isn’t any inequality and unfairness detrimental to society? Am I saying that women and minorities never faced unfair challenges? No! What I’m saying is why are some people’s obstacles deemed more important and noteworthy than others, to the point of invalidating theirs? To try to illustrate more clearly:

The family of color might face less opportunity related to racial discrimination, but does that negate the white family down the street who face lack of opportunity due to poverty?

A woman might feel constrained by unfair gender roles and expectations while men have more freedoms than her in some areas of life, but has she considered the ways in which men are expected to conform to their own set of rules?

The list could go on and on and on…. My point is, my counterpoints to consider don’t invalidate the original claims to obstacles by people of color or women or instance, but are presented to illustrate the point that no one is obstacle free, (even white men) and raise the question; why do the challenges of some matter more than the challenges of others? Why the selective outrage? And this doesn’t even begin to touch upon other factors like family upbringing and one’s health for example!

My last insight into this is everyone has their own unique set of advantages and disadvantages that can be due to things out of our control and circumstances like socio-economic status. There is no way that your life will be challenge-free no matter who you are or what you look like. So, why incessantly whine about it instead of accepting that life can be unfair and you have to find ways to work with your obstacles?

It’s a great thing when people try to change things for the better, other times though, you have to pick your battles and accept your life will be different from the next person’s whether it involves looking out for your personal safety more than others, realizing you don’t look like those around you most of the time, having to work harder than others to prove your merit, having to rise up out of poverty others don’t face, having your own crushing pressure to conform to what society expects of you as a man or woman, having to show others you’re NOT who they think you are among a myriad of other examples. Yes sometimes, you just have to suck it up and work around what holds you back…

Do I advocate for a lack of empathy for the challenges others face? Absolutely not! We should all be conscientious of how fortunate we are and how others may not be. Every one of us has their own life journey and struggles that go along with it, so why are your life challenges more important than mine? 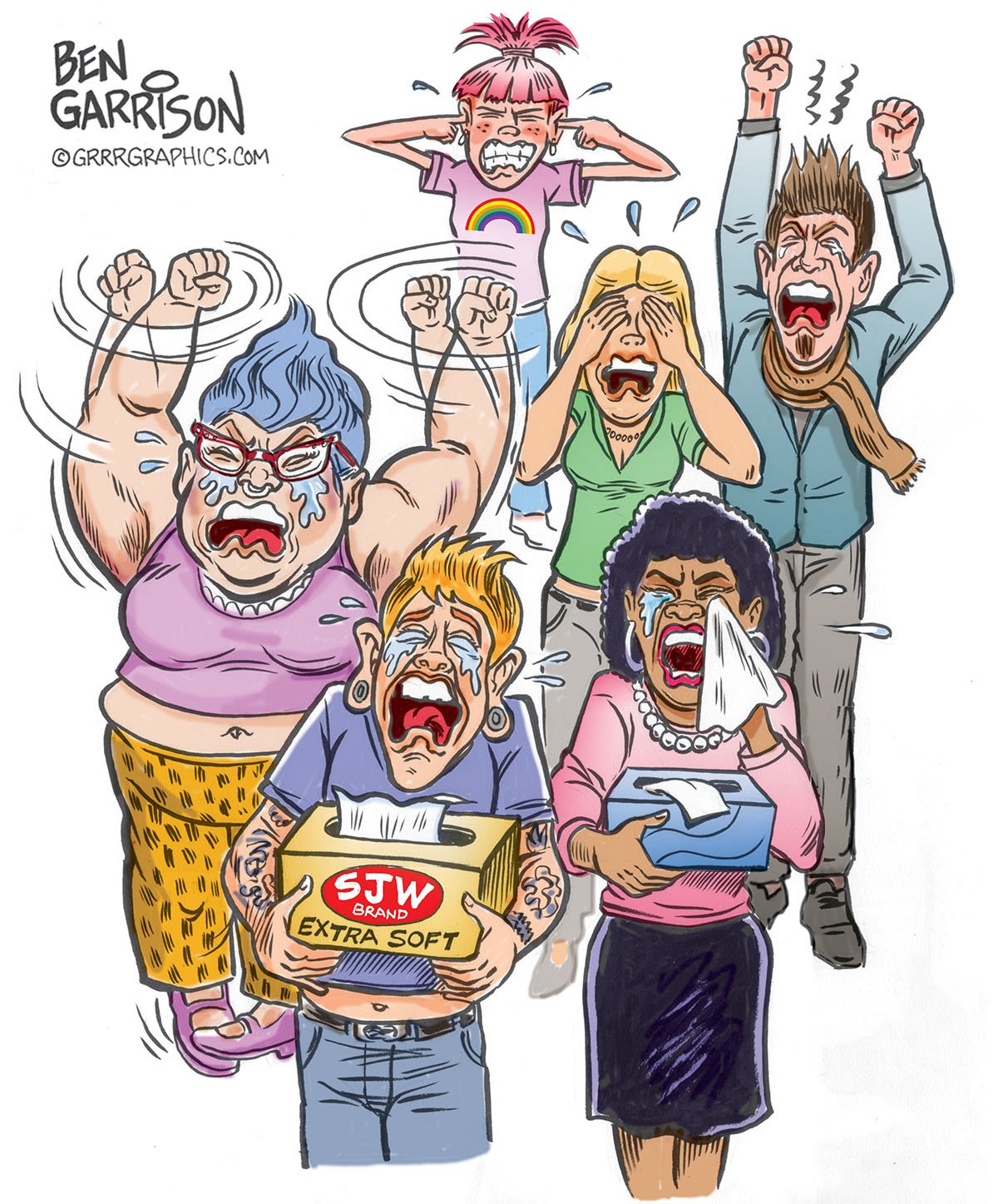 22 thoughts on “We All Have Our Challenges, So Why are Yours More Important?”