The Re-Farmer is a loyal ally and follower of mine who gave me the honor of writing in her advice for my new “You’re Not Alone” page, where conservatives write a piece of advice to help out their fellow allies! She however, wrote enough deserving its own guest post and is the perfect way for me to proudly present my new page of “You’re Not Alone” words of wisdom and encouragement by many of my loyal followers and fellow conservative allies! Thank you so so much Re-Farmer! 🙂

I’ve enjoyed following Lady of Reason’s blog for a while, now, and have really enjoyed all her posts. It’s so great to encounter this level of intellectual discourse and sober thought – something that is increasingly rare, I’m afraid. So it was quite an honour to be asked if I could give some words of encouragement to closeted conservatives. I know that my own experiences are quite different than others – I’m Canadian, for starters, and grew up on a farm two sticks ahead of the stone ages – but I hope that what I’ve learned in my own life can be helpful to others.

I’m not really a closeted conservative, and have been fortunate enough live in areas where being a conservative was pretty normal. My own views used to be far more to the “left” than they are now, which is odd, considering my own experiences and those of my family should have made the flaws of those views obvious. I guess the words attributed to Churchill are true; if you’re not a liberal at 20, you have no heart. If you’re not a conservative at 40, you have no brain. Plus, I was definitely a product of the school system, even though it wasn’t particularly liberal back then – at least not compared to now.

We have had so much happen to us, especially within the last 5-6 years, that something like a lefty getting upset over my conservative views can’t bother me anymore. They just aren’t at the same level of what we’ve already lived through, and I’ve reached a point in my life where I can no longer be threatened or intimidated into submission. Age has its benefits! In the process, I discovered that the people who are the most threatening and bully-ish in their behaviour are often the most cowardly. They expect you to be cowed into submission, and when you’re not, they can’t handle it. However, instead of backing down, I have found that more and more, they instead become more devious and try to bring you down through whatever system is available to them. It could be the law, or it could be company rules and regulations, or even housing bylaws.

Here are some of the things I’ve found to be the most useful in defending myself.

First and foremost, truth, accuracy, transparency and honesty. This is the strongest foundation to stand on.

Second, constantly educate yourself in what you need to defend and protect yourself. What that is depends on your situation. In my case, for several years, the thing that protected me most was a set of bylaws for where we lived. I learned to love those bylaws! Study relevant laws, company policies – even the dictionary! – etc. They will be used against you, so know what they really say! More than that, use this self-education to know what you are and why you are that thing. If you are a conservative, what does that mean? Why did you become one? Leftists will rewrite definitions to suit their needs (as well as laws, regulations, etc.) and project motivations onto you. Do not let them define what you are. Oh, and make sure to learn Alinsky’s Rules for Radicals. They WILL be used against you.

Third, document everything. Have your phone ready to record things. Have witnesses. Be in public. Take photos and video. Have a dashboard cam. Keep emails. Take screen captures. Journal. As much as possible, make sure the time and date is included. Just as leftists will make up their own definitions, they will make up their own reality. You will be accused of all sorts of things, and having that documentation to prove the truth and defend yourself becomes essential. I started documenting things because we lived so far from family, and I wanted to share our new life with them. That habit ended up saving our butts more than a few times.

And finally, be prepared to defend yourself physically, too. It’s a sad reality, but that is increasingly the world we live in. Take self defense classes, if you can. See what options there are in your area. Maintain situational awareness. Even reading helps; I recommend The Gift of Fear, by Gavin DeBecker, which will help assess real dangers from artificial ones.

I struggle with the idea of people having to hide that they are conservatives. You are not alone! I understand the why of it, and when your career or safety is on the line, I get it. I really do. Sometimes, saying and doing nothing is the best choice. However, in my experience, saying something or standing up against something, as painful as it may be, is the only thing that will stop the problem. Not saying or doing anything serves to validate and strengthen the behaviour, and it will just keep getting worse. I think this is part of why leftism is such a big threat to our society right now. So few have stood up to challenge them for so long, it allowed them to gain power over our lives in a way that is now becoming dangerous. Conservatives tend to have a live-and-let-live attitude, and that has been taken advantage of by leftists. That can only stop if conservatives challenge them. In that, the internet can be a beautiful thing, because it does allow conservatives to stand up to the leftists – shine a light on the harm the are doing, yet still be able to protect themselves and their loved ones through anonymity.

When it comes down to it, we are at war right now. Not so much a physical war, but most definitely a psychological war. A war over to control our very thoughts and feelings. The leftists have significant control over our culture, our media, our legal systems, our education systems, and our work environment. This is a concept Christians should understand well, as we are taught, “For our wrestling is not against flesh and blood, but against the principalities, against the powers, against the world-rulers of this darkness, against the spiritual hosts of wickedness in the heavenly places .” (ASV, Ephesians 6:12) As conservatives, sometimes our greatest enemy is our own apathy. We all have our strengths. As much as possible, we need to use them to fight back. If you can write, get your words out there; send letters to editors, politicians, start a blog, write a book, a script, poetry (a young Karol Wojtyla was an underground actor and poet before he became Pope John Paul II and helped bring down communism). Anonymity can be a significant shield, but if you are in a position to act openly, do it! If you can speak, speak boldly. If you are a sword, learn to cut. If you are a shield, shield those who are being targeted.

Leftists have weaponized social media, the arts, education, and even art and entertainment. These are, however, just tools, and tools can be used for good as well as evil. Conservatives can use the same tools. It isn’t easy, to be sure, but there is one thing to remember. You are NOT alone.

Thanks Re-Farmer for your amazing words! You are absolutely right that we must speak for those who cannot, and the silent majority must no longer be silent! I’m deeply honored you chose to write for me, and appreciate your loyal support of my blog, and as a fellow patriot 🙂 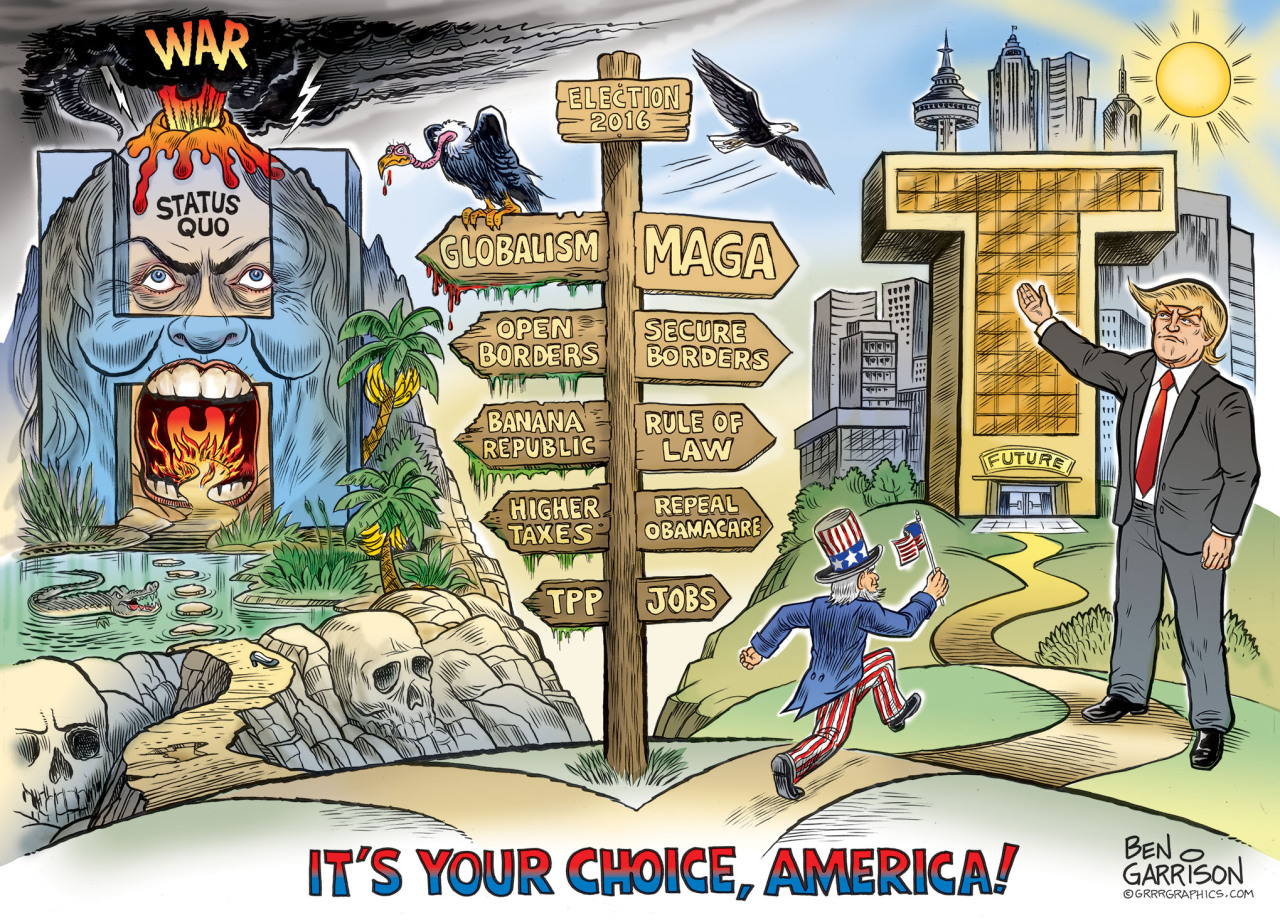 14 thoughts on “You’re Not Alone: Guest Post by The Re-Farmer”