I discovered this awesome conservative ally through here on WordPress! He writes his own blog, called The Rebel Post which is awesome, and is just starting out, so please give him a visit as well! This is his awesome story 🙂

My name is Sam, and I recently turned seventeen. I’m the creator of The Rebel Post at rebelreformer.wordpress.com, and I love talking with people about political/social issues. I enjoy reading, writing, and studying intellectual arts. I attribute my love of politics to the fact that I was raised traditionally and that I’ve always been an avid fan of history and politics.

Well, I definitely think that everyone has to ‘walk away’ from the Left at some point, because I believe that everyone is born somewhat of a Leftist. As with all very young children, when I first heard about welfare and such, I of course though that it sounded good. You realize, children are dependents, and dependents want to be taken care of – so that attitude of being a Leftist is ingrained in people from birth. Of course, a lot of people mature pretty quickly, including myself, and from pretty early on I realized the flaws that the Left has.

I attribute my first grasping of conservatism to be because of the influence of my dad. Fathers are critical in shaping a child’s worldview, and part of the influence that fathers tend to have on their children is setting an example of how to be a successful and productive individual. From a very young age, I spent time with my dad as he worked at his business, and I remember that he knew a lot about money in addition to having a good work ethic. I remember one discussion I had with my dad in which he explained to me why dishonestly stealing or cheating people is wrong, and I suppose I applied that principle to politics. After all, the Left likes to steal from the working class, and they use dishonesty to gain supporters, even when it’s not always obvious. My parents also had decided to home school me so that I wouldn’t be exposed to the Marxist bias in public indoctrination centers, so I also feel like that also helped form my conservative foundation.

As for exactly how far I walked away from the Left… that’s where the rest of my conservative beliefs come from. I’ve always enjoyed watching YouTube videos by prominent conservative speakers. I’d actually consider one of my hobbies to be simply watching YouTube, and I consider intellectual pursuits such as that to be very noble. I honestly find it extremely disheartening whenever I see other teenagers who don’t really have any actual hobbies or interests, and I often see a lot of other teenagers simply living a shallow life of pursuing sex, drugs, partying, and participating in other mainstream degeneracies. This may come across as prideful, but I honestly feel much more enlightened and more mature than other people my age, and I wish that more people my same age would take an interest in conservatism. Life is full of joy and prosperity: We life in the glorious United States, and yet, many young people are literally Neo-Marxists who want everything to be for free.

I also have come up with a lot of my own ideas as well, which shaped my rejection of normie mainstream conservatism. I now identify as a nationalist, and as an example of some of my more conservative beliefs, I personally think only older male property owners should have the right to vote, and that’s not out of hatred for anyone, but rather out of a respect for traditional conservatism and a regard for facts and logic. Many of my views, such as my views on voting rights, were shaped by my own conversations with liberals. Liberals honestly don’t have anything to back their beliefs besides feelings and emotions, and I’ve realized that you can’t base your worldview on subjective interpersonal feelings. Honestly, the Left’s core belief of thinking that their feelings are truth is what caused me to reject it entirely.

I absolutely feel worry of being a conservative. The Left tends to be extremely hateful and oppressive, and I know that a few anti-Semites on the Right can be hateful as well, but primarily the Left shows itself to be the most intolerant. I personally don’t hate anyone based on what they believe, and people are entitled to their own opinions, within reason. That’s the beauty of having a liberty in a free nation: People are of course going to have different opinions if they have the right to think for themselves. It’s wrong to even want to enslave the human mind’s capacity to reason, and since we’re all different individuals, we’re all going to have slightly different ideas, even when we’re on the same side of an issue. But, the Left doesn’t understand any of this, and because of their inability to reason with reality, they seek to silence conservatives from speaking. Here’s the point though: When the Left tries to silence someone, it is made clear that the Left is wrong because the Left refuses to refute our beliefs with facts and logic.

Sometimes on Twitter and social media, I’ve seen liberal lunatics literally calling for the death of Christians, but the Left never gets banned for hate speech, whereas Right-wing speakers often get banned from social media over even the slightest thing. We have to remember that Leftists have the ability to create a situation like Nazi Germany if our nation morally degrades into hatred and violence, and it’s important for us to remember that we’re all people, with our own rights to differing beliefs and ideas. Yet the collectivists have forgotten that.

What advice do you have for other conservatives who are afraid to speak out?

I’m sure that there are many conservatives who fear speaking out. People can lose their careers or be rejected by their families for being conservative, and every day the Left seeks to mar the reputation of those who they disagree with.
Letting your voice be heard is important though. We have the freedom of speech in the United States, unlike in most other nations, and if we let ourselves give in to the Left, then we give up our liberty. It is often said that cowards die daily before their deaths, and if you’re skilled at writing or making YouTube videos about conservative topics, then give it a try. The most important thing for people to know is what they would die for, and if you wouldn’t die for the right to speak your mind as a rational human being, then that is simply cowardice treason against yourself and against the liberties that our great nation was founded on. So don’t give in to fear, and stand with your fellow conservatives.

Thanks so much Sam! Your story is awesome and I loved reading your take on being a conservative! We need people like you to speak up and spread our voices as the silent majority must no longer be silent! You are more than welcome to do a guest post for my blog any time 🙂 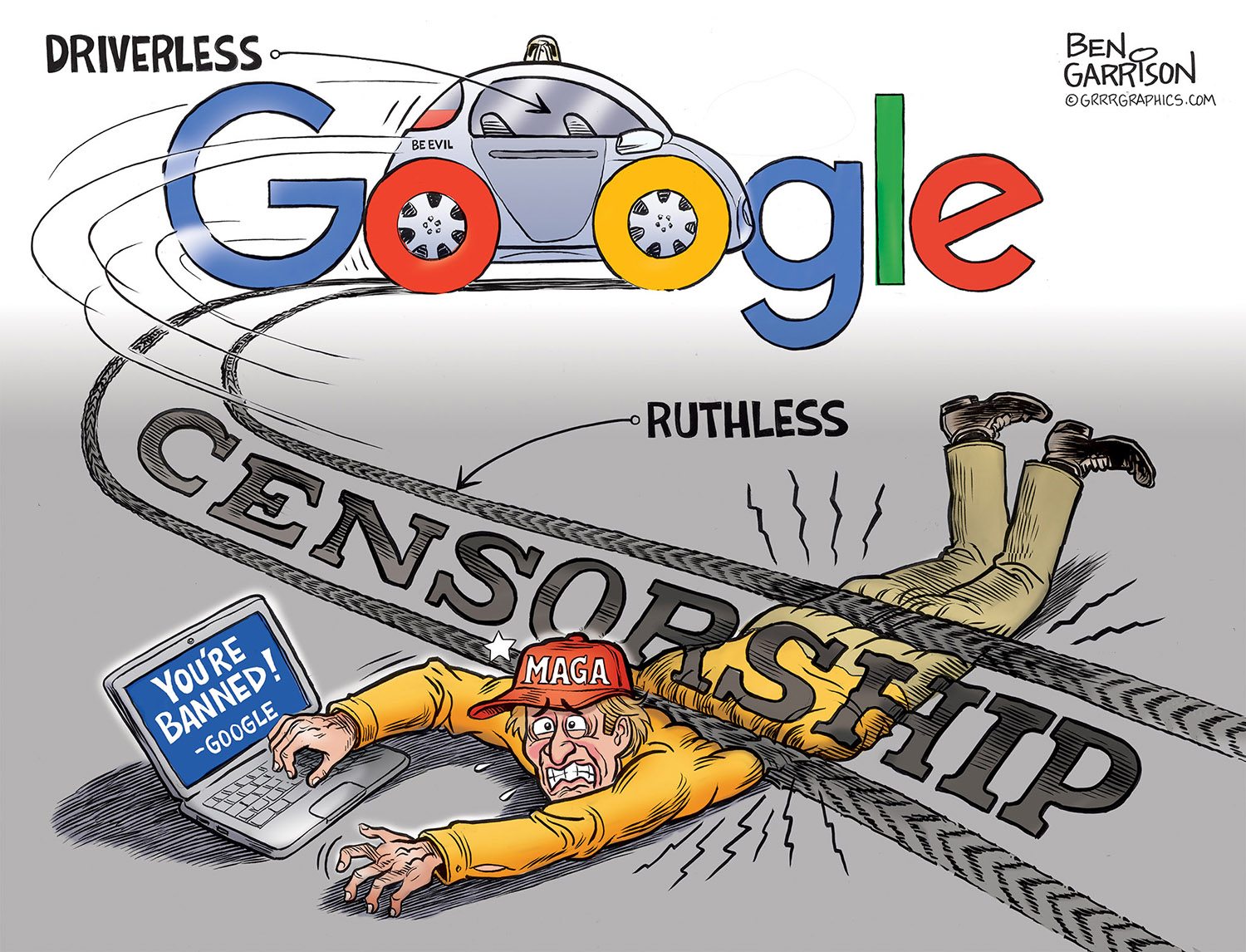