This #WalkAway story comes from a fellow Lady of Reason named Suzanne! This is how she walked away and came to appreciate the conservative side:

Well …. I walked away 25 years ago and am walking further and further every day! After being raised by conservative, extremely kind, ethical, hard working parents who valued hard work and accountability, I became more liberal/independent in a liberal NYC college in the 80’s. Conservatives were evil to this group, as they are now. After marrying a hard working man with his own business I realized the scam of liberals taking our tax money for their liberal ideology and groups I did not agree with. I continued to listen to conservative talk radio and stay out of politics but vote Republican.Hillary was a diameter and embarrassment to NY, then Obama turned our country into the leftist state it is becoming, I was no longer to be respected. I was a racist and privileged white person instead of a hard working woman who cared about values and safety and was against abortion on demand. Them when Donald Trump ran, I was energized to take more interest in our country direction. MAGA people were like me, normals, against the radical left.

I first embraced liberal ideas in a liberal NYC college in the 80’s. Only because it was the thing to do (although we were happy liberals, something that does not seem to exist now). After marrying a hard working man with his own business, I starter to realize what a sham the Democrats had become. They didn’t care about me or about the excellence of the individual. They just wanted our tax money to increase their power and sow division. I started to really appreciate my conservative hard working amazing parents and how they raised their family to be responsible and self-reliant. Thru Obama and Hillary I was angrier and angrier about how they treated us, normal Americans. I am NOT a racist, sexist, dumb stupid frail woman as they profess. When Trump ran, I felt more energized ! I was so excited because I knew people that worked for him and loved him. Then,disappointed as the left attacked us “deplorables” more and more and saw how divided this country become. I just got more and more emboldened in my views and now see more clearly the truth of the lefts hatred of American values.

Its shocking how friends with liberal views have cut me off but I continue to let people know I support conservative values, hoping this helps us turn a corner back to sanity, The good thing is there are LOTS more like me, Yes, a lot of them whisper it like we are in a secret club. Time to stop that. Let’s have a coming out party…go say ” Yes mom and dad, co-worker, brothers, sisters, I am a conservative!”

Come out of the closet! Not with hatred and anger like the left. Practice your FACTS so you can inform. Acknowledge their feelings but ask them to listen to facts. Maybe if they can’t deny the good things happening you might convince someone to walk away.

Thank so much Suzanne! your voice is valuable in the fight for common sense and reason! It is true many do feel pressure to be closeted, but you’re right: at some point we must come out and speak! If not now, then later down the road when you have less to lose, or this country (hopefully) becomes more tolerant! In the meantime, you’re always welcome to speak out more here on A Lady of Reason! 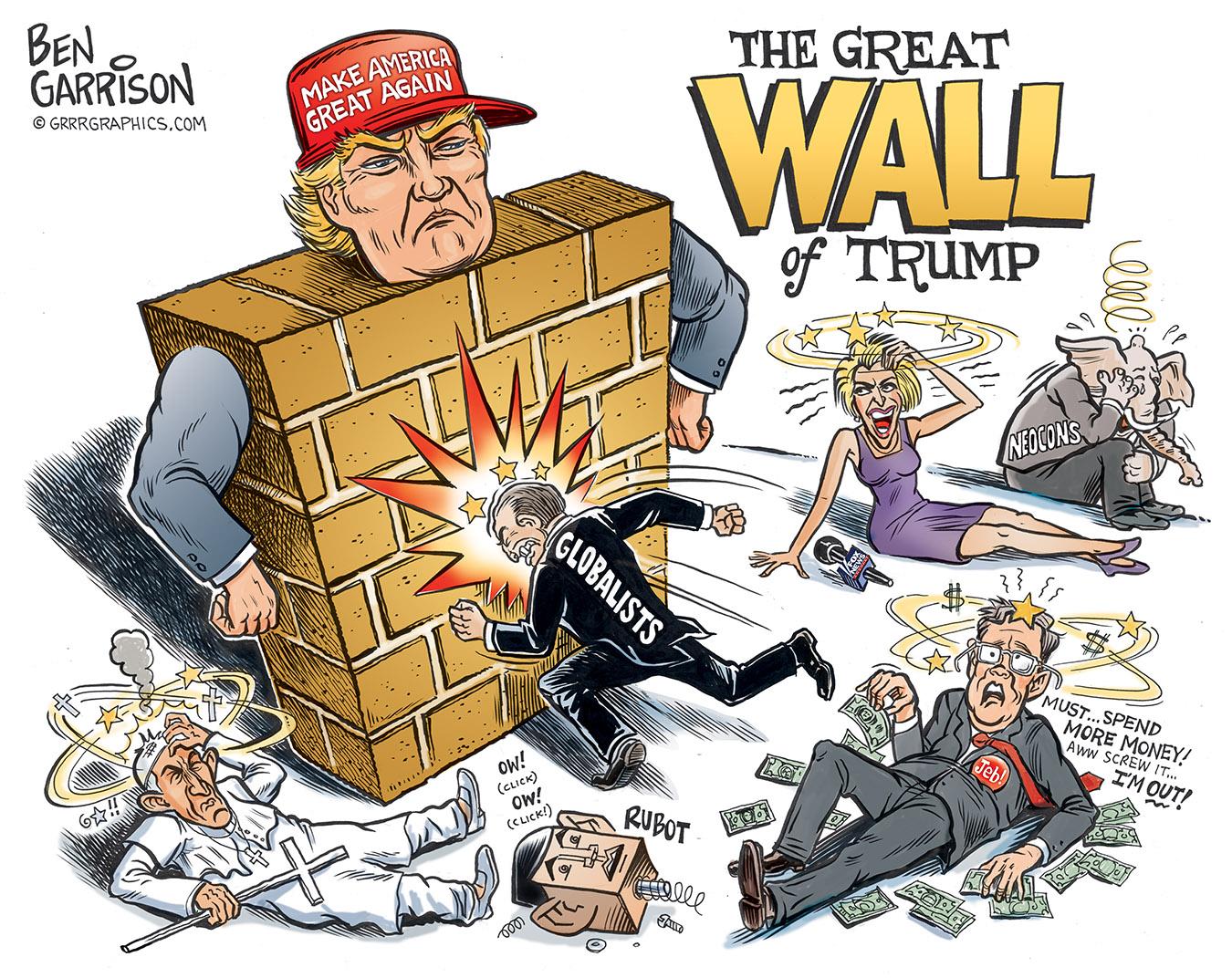