This story comes from a conservative outside of the usual box as she is not only a woman, but Hispanic as well! Like many conservatives outside the box of white, straight, and male, in addition to facing the prejudice all conservatives face, she also faces backlash within her own community, as the Hispanic community is very liberal. Let me introduce a fellow Lady of Reason, Sonia! This is some of her insights into being a  conservative Hispanic woman:

My parents are Mexican. I was born in Houston TX. Just like being Catholic was the norm for his panics, so is being Democrat. The message that was ingrained in Hispanics were Republicans are rich racist politicians who don’t care about the needs of blacks or Hispanics. Working class Hispanics rely on the news for information, so there you go, Hispanics have been completely brainwashed into believing the Democratic LIE they’ve been feeding Hispanics. The sad thing is, many are still blind, including my parents.

The year Trump decided to run for president was the first time in my life I took interest in the Presidential Election. So, why did I suddenly become a strong conservative supporter for Trump? Simple common sense is my answer. I looked at Democrats and Republicans as teams… I have a choice to be on team D or R. So I checked out the leaders Trump and Hillary. Hmmm… let me do a bit of a background check on both. In my research I found team D had a long history of extreme corruption, broken promises, lies and the list goes on… So for starters, basic common sense tells me tells me NO to team D.

No and yes! I have no shame in being a Latina Trump supporter on social media, but sadly I’m afraid to put a trump bumper sticker on my car for fear of vandalism. I live in a Hispanic neighborhood, but honestly I don’t feel the average Hispanic feels as much hate as the left media portrays. I feel it’s an intimidation tactic on their part. My business owning family members who are now Republican refuse to come out as conservatives. I suggested to my cousin we need to organize a walking group to pass out Ted Cruz fliers in our neighborhood, her response was, ARE YOU CRAZY? We’ll be shot or run over!!!! I don’t feel that kind of fear. Many people I know are still afraid to publicly support Trump on social media in fear of back or being labeled a racist. Small business owners are also afraid of backlash. That only makes me a stronger Trump supporter. (The radical liberals) sound like the modern day KKK to me.

Sadly, the Left’s only tactic to win is through bullying, intimidating, yelling, lying and destroying. Use caution when needed, but DO NOT BE AFRAID, speak up and fight for our country!!!

Thank you so much Sonia! Your insights are awesome, and bring a unique insight from a conservative who is also in a community that is majority liberal! Your determination to think for yourself, rather than succumb to identity politics is a great thing, and this country needs more people like you, ones who think for themselves! You show us that a person’s opinions don’t have to be defined by their race, or ethnicity, but by the strength of their reasoning! You’re always welcome to speak out more on my blog too! 🙂 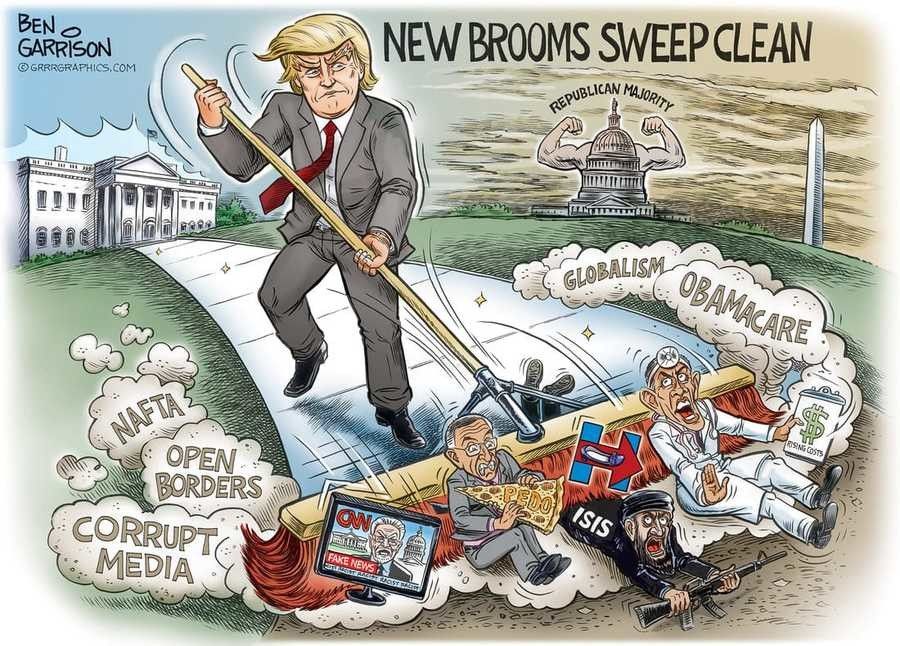