When going to formal events and parties, many women feel pressured to buy dresses that aren’t as modest as they would like. Many fancy dresses and gowns seem to be more provocative and less conservative, but there are actually plenty of modest and stunning dresses for that special occasion! 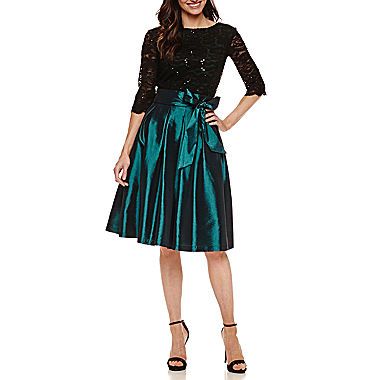 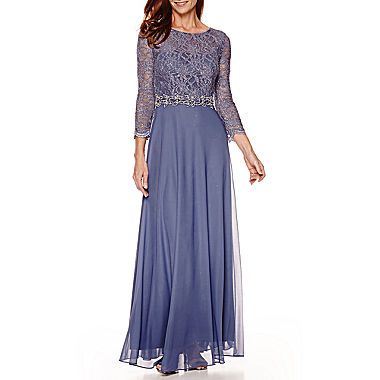 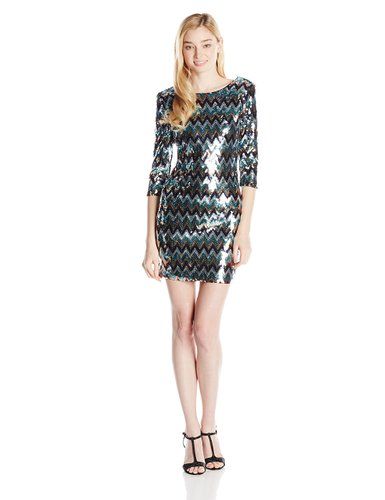