Abstinence is An Option

Abstinence gets a bad rap from the liberal feminists and PC snowflakes, in my opinion. Even though Abstinence is simply not having sex until one is ready, it carries this supposed moral baggage, of the era of coat hanger abortions, and “fallen women”. To many, abstinence means judgement and sexual repression of women, who are the primary ones encouraged to abstain from sex. They see it as a patriarchal way to control women, whereas protected sex is viewed as liberating to women who do not want the risks such as pregnancy and STD’s. It is true that protection gives a safeguard against unwanted pregnancies and some diseases, but it is not 100% perfect. There are always risks and complications. I think abstinence gets a bad rap unfairly, as I will argue promoting abstinence as an option for young women does not have to get into the heavy handed moral condemnations and judgments or come from a religious perspective.

Abstinence education in schools is often controversial, and many state that statistically, it has not lowered the rate of teen pregnancies versus protected sex. This to me, makes no sense, since not having sex does give a 100% grantee of no pregnancies or STD’s. I think the root of their issue is that stereotype of abstinence being backwards and oppressing to women. Also, the deeper issue is our society being one of “do whatever you feel like”, and not taking personal responsibility and self control over one’s actions. This “do whatever you feel like” attitude manifests itself in divorce counseling, for example, where therapists only say what they want their clients to hear, “Oh, the kids will get over it…” “Those are just statistics, they should just accept divorce without complaint…” etc… It is also prevalent in the diet industry, you can keep eating whatever you want, you can just take a pill instead of self control over your portions and foods and exercise as another example. This same permissiveness, and the coward’s way out of calling for personal responsibility and self control manifests itself in school sex ed classes that don’t spell out that if you’re not ready to take on the risks of sex, you shouldn’t have sex. Now it’s “just use protection”, but protection is no guarantee from unwanted pregnancies or STD’s. Abstinence, that is, not having sex, is the safest bet to not make big mistakes. However, the schools and educators are skirting around that to be politically correct, and not “offend” the liberal feminists and others who want to do what they please and don’t like people telling them not to. In my honest opinion, I don’t believe schools should cover that topic at all. Values regarding sex should be a family matter, with parents being the ones to teach their own values to their children, not a school. Schools shouldn’t be indoctrinating children in what or what not to do regarding sex and relationships, anymore than they have business telling children who to vote for! However, since schools do teach sex ed, they might as well cover all the options.

I’m not supportive of “abstinence only” education. I think both sides should be brought up fairly and impartially. Schools should teach young men and women the risks of sex and to not be pressured to have it when you’re not ready for it emotionally and mentally. “Informed consent” is the standard in ethics for providing decisions, and sex should be no different in considering the options, such as protected sex, or abstinence. My issue is that the politically correct crowd has stamped out abstinence as an option, an equally valid option with it’s own benefits compared to protected sex. Abstinence’s greatest benefit is the ability to wait until you’re truly ready for sex, and that level of intimacy with your partner, as well as none of the fallout from an “accident”. The problem with abstinence in society’s eye, is unfairly, that it requires self control and not just grabbing whatever you want when you want, but waiting until you’re ready for the responsibility. It has nothing to do with being sexist or oppressing women. As women have more to lose in an unwanted pregnancy than a man, abstinence is a valid and safer option for women, one that should be seriously considered by women until they’re in a secure relationship. Not to mention, young men have much to loose too, if they get a woman pregnant and are bound to her and her child for life.

My personal preferences however, are in favor of abstinence until marriage, or at least a serious relationship. Having sex, even protected sex, give no guarantees of risk-free sex. There is no risk-free sex. If you wait until you are secure in a relationship, especially marriage in my opinion, you are less likely to end up an unwed single mother, or with an STD, and if a slip up does occur, in a married relationship, it is not as devastating as in a “fling”. Not to mention, abstinence is a way to fight against a culture that is one of cheap hookups and flings. The choice to wait until marriage sends signals that you’re not “cheap”, a loose woman who will give herself away to everyone on a whim. Messages that sex is merely another commodity, or social activity, a “hobby”, ignores the risks it carries, and the traditional virtues where sex was a milestone, not a handout, and given only in a serious union between two people devoted to each other. I choose to abstain from sex until I feel ready to give it to someone I deem worthy, not just any guy I meet. Protected sex might mitigate some risks, but it does not mitigate the idea that you will just give it up to anyone, or that you only see sex as a handshake.

Abstinence does not have to stem form a religious edict, or a patriarchal one. If you feel that sex should be worth more than just a handshake, or relationships merely hookups, waiting until the right time signals a lady of standards, and not some cheap skank. I always think, if you’re not comfortable doing something, don’t do it. If you don’t feel able to face potential risks and fallout of something, don’t do it. Sex is the same way. Only do it once you know the time is right, not whenever you feel like it. If you choose protected sex, you have to know the risks involved too and be accountable for them. Abstinence is the safest option until you are able to. In a society of hook ups, and the devaluing of relationships, self control, discipline and delayed gratification, abstinence fights against all of them. For Ladies of Reason, abstinence is a valid option. Why need “Plan B” when you can choose Plan “A”? 🙂 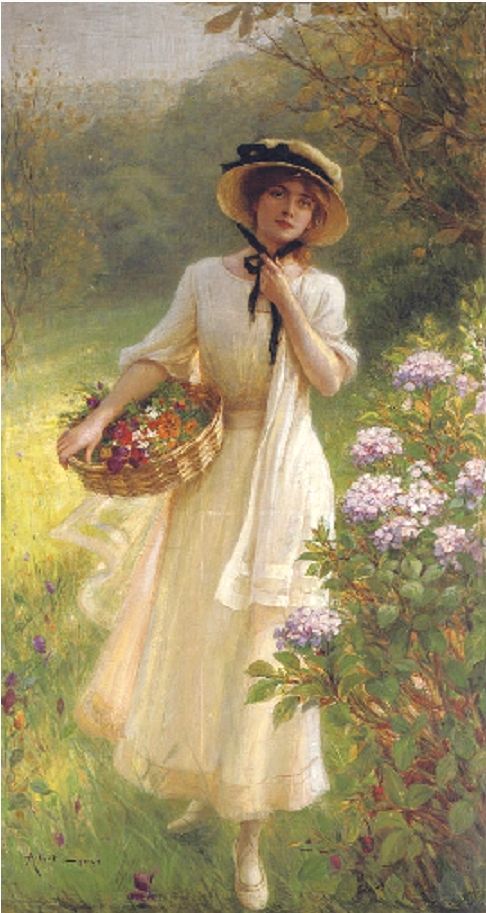