On the TV show “The Big Bang Theory”, two characters who are female scientists have displayed feminine and modest outfits through out the series. Bernadette, played by Melissa Rauch, and Amy played by Mayim Bialik, who are microbiologists are often seen in dresses, skirts and tights with wonderful cardigans! While they are fictional, their styles serve as good inspiration for modest feminine women, who are also women of science!

(Recently, unfortunately, it seems that Bernadette has been given a more generic and less feminine wardrobe like seen here. I hope they reinstate some of her gorgeous outfits!) 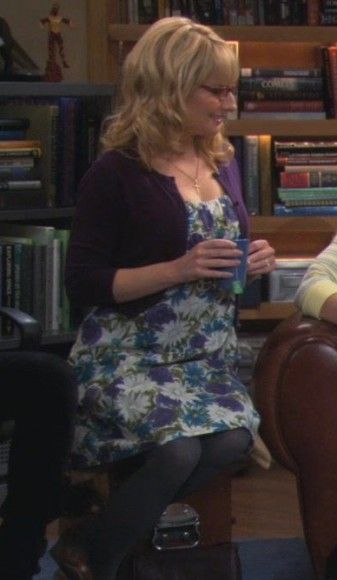 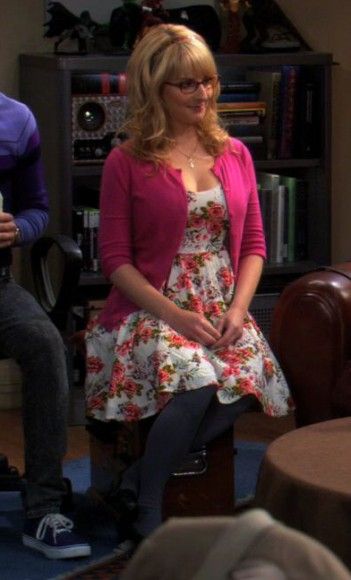 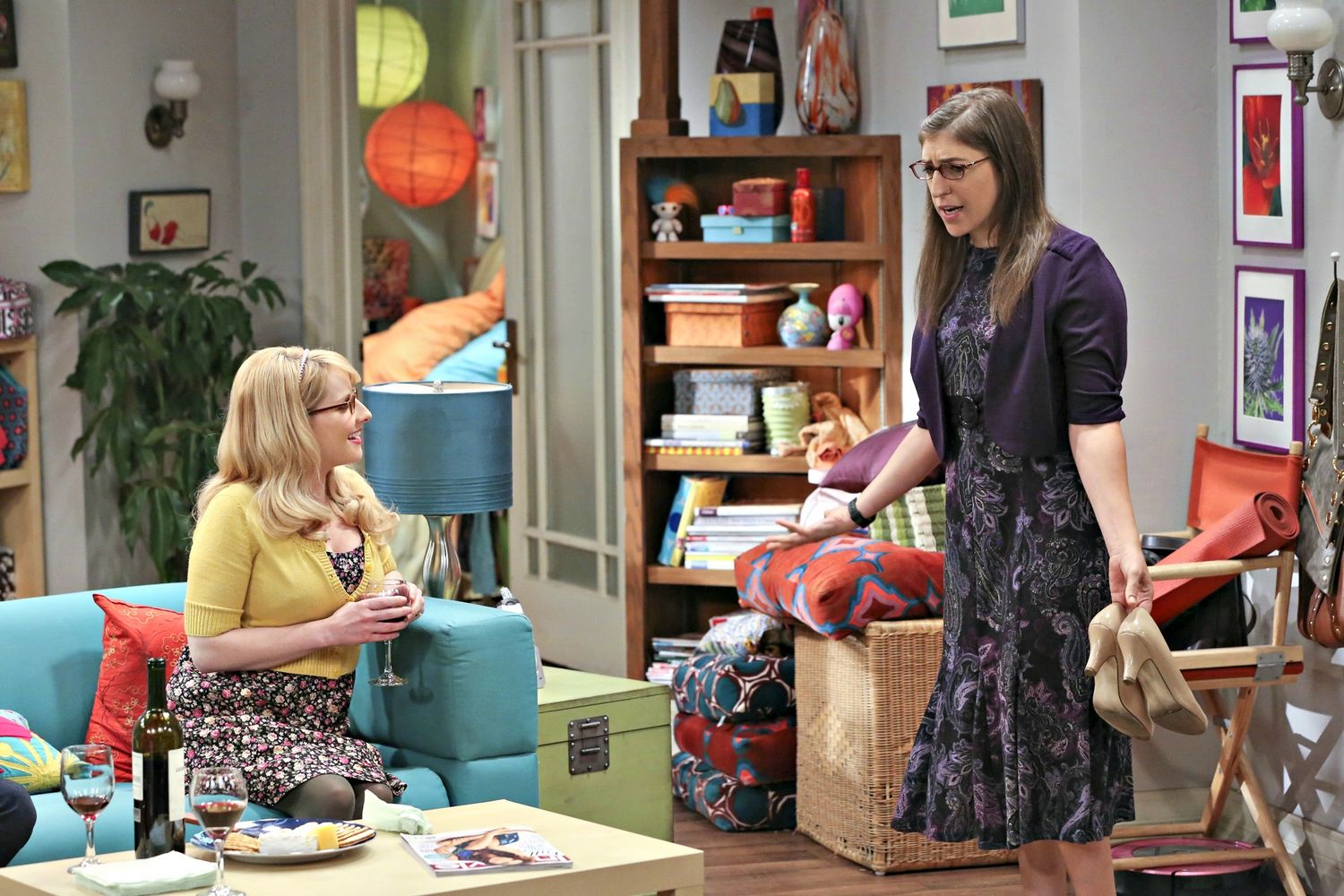 Mayim Bialik is also devoted to modesty in real life and is a great role model for young girls and women who emulate women in Hollywood where immodesty is rife and the norm!