It’s all over the news: vulnerable teen girls pressured by older boys or men in authority to have sex. From scumbag boyfriends who trick teenage girls into thinking they love them and want a relationship, when they only wish to use them then dump them one they get their fix, to men in authority, such as teachers, coaches, bosses, even a few presidents, we can all agree that in both cases, there is no justification for such behavior. Whether it be simply unethical, or a blatant abuse of authority, no one should be misleading anyone or coerce them to give them sex.

However, I find that in many of these cases, when they come to light, the “victim”, the teen girl in question, is infantalized, and it is made to look like it is incredibly easy to mentally overpower young women. This is not to say that the perpetrators of such unethical coercion had any right to mislead young ladies into disgrace and seduction, but that these young “ladies” should have known better than to fall into those predators’ traps. “But you’re blaming the victim!”, “These are vulnerable young people!” etc… many detractors would say. What I have to say to that is this: consider a situation where unethical coercion happened in a non-sexual way. Her friends pressured her to shoplift or else she’s out of the friend group. Her boyfriend said, “hey, let’s buy booze and drugs and get high!” In both cases, people are pressuring another, to do something they know is wrong, and the consequence is a lost friend, or a breakup. Would you let your teenage daughter use “my friends made me do it!” or “He’d break up with me otherwise” as a valid excuse to not accept the consequences of those actions? Would you, as the parent, say “Ok, sweetie, that’s fine. We’ll just take your friends to court and press charges on them because they victimized you, it wasn’t your fault you shoplifted, you were coerced…” I sure wouldn’t!

Unlike many seem to believe, teenage girls are not as incapable of having high standards and unwavering integrity as many think. They are not small children, naive to what sexual coercion is, or what should cross the line. Many teens are indeed well aware of the ins and outs of sex, and I believe many do choose what they know is a lowering of their standards and what their parents taught them to rebel, and get whatever the coercer promises them in exchange. Many counter argue, “but many don’t!”. True, many teen girls are indeed quite gullible and seem to be unaware of when they might be vulnerable to sexual coercion. But whose fault is that? Parents who don’t teach them one, standards/integrity, and two, to be aware of the red flags and be empowered to say “no”. I was a teen once, and my parents always talked to me about the potential dangers and traps I could have fallen into. Forewarned is forearmed. I was taught that I should have standards, and not give myself away to every man who asks! I was taught that yes, there are boys who do not want to love you, and only use you for sex. That healthy relationships aren’t about pressuring you for sex when you’re not ready. I was taught that no authority figure should ever ask you for sex in return for something, and to not fall into their trap. If I can be taught that, and be empowered to identify those kinds of things, and say “no”, why can’t all teenage girls? If a girl, who was taught that from an early age, who knows the red flags, gives into the pressure to “put out”, is she not somewhat responsible for her choice? Coercion still gives you the chance to say no. “No” will come at a greater cost, but the doing right thing, making the right choice, can come at a greater cost in life. Saying “no” to shoplifting and drugs might alienate you from a friend group, but is that the group you want to be in? Saying “no” to sex might mean no boyfriend, or no job opportunity, but are those things worth your standards and dignity? I would argue the only time a woman truly cannot say “no” is when she is being physically restrained or passed out!

Some may argue, the cost is too great to say “no” in some cases. I digress. I ask again, is a job, or promotion, worth your standards, ladies? Is it worth giving up your personal integrity and making you “cheap”? Should we tell our daughters that bending in the face of such pressure is okay? What about other decisions one could bend to, such as the pressure to do drugs or drink? Not to mention, since we all agree abuses of power are wrong and unethical, there are many protections in place now for women unduly coerced into the indecent. In the face of a predator who would do such a thing, we have a duty to report him so he cannot get away with such things. Our teen girls need to be taught the same. Stand up for yourself and other women, don’t just fall into the trap! “I was only following orders” is no longer an excuse, at least not since WWII 😉 Same for boyfriends who push you into sex. Is having that sort of boyfriend worth your integrity and standards? Why sleep with such an unethical monster? These girls who are “vulnerable” and fell into these predators’ traps are gullible and fools. Plain and simple. Teen girls need to realize, their standards and integrity are worth the fallout.

This does not excuse the perpetrators of coercion in any form. They are wrong and should be punished by law for such unethical, and unprofessional behavior. No respectable man should ever pressure or seduce a women into doing the indecent and disgraceful thing. However, they are out there. Should we let our teen girls be sheep though? Should we let them fall into their trap, then cry victim, or empower them to fight back with morals and integrity? Just as we tell our girls about peer pressure, and that doing something they know is wrong to get what they want, such as popularity, is wrong and that if done, their actions have consequences too, we should apply the same in these cases. Let’s hold our teens accountable too. Let’s not excuse gullibility and foolishness on our teenage girls’ parts, as parents or society, even though we can acknowledge the perpetrator’s wrongdoing too. We can acknowledge both wrongs. The double standard when it happens to boys tells all as well. We send a message to teenage girls that they and other women are basically children in the face of sexual pressures by treating them as if any man could seduce them for a dime.

Teenage girls and women are more capable and empowered to say “no” than we think. Let’s not excuse their foolishness and gullibility when they walk right into the traps we as parents and society have warned them about. Yes, punish the perpetrators so they can’t lay their traps for women to fall into, but hold accountable our teens for stepping right in! Are our young women to be considered brainwashed sheep, able to be “groomed” to do whatever a man says, no matter how indecent? My future daughter would not be raised to be a victim, a sheep in the face of coercion, will you let yours? 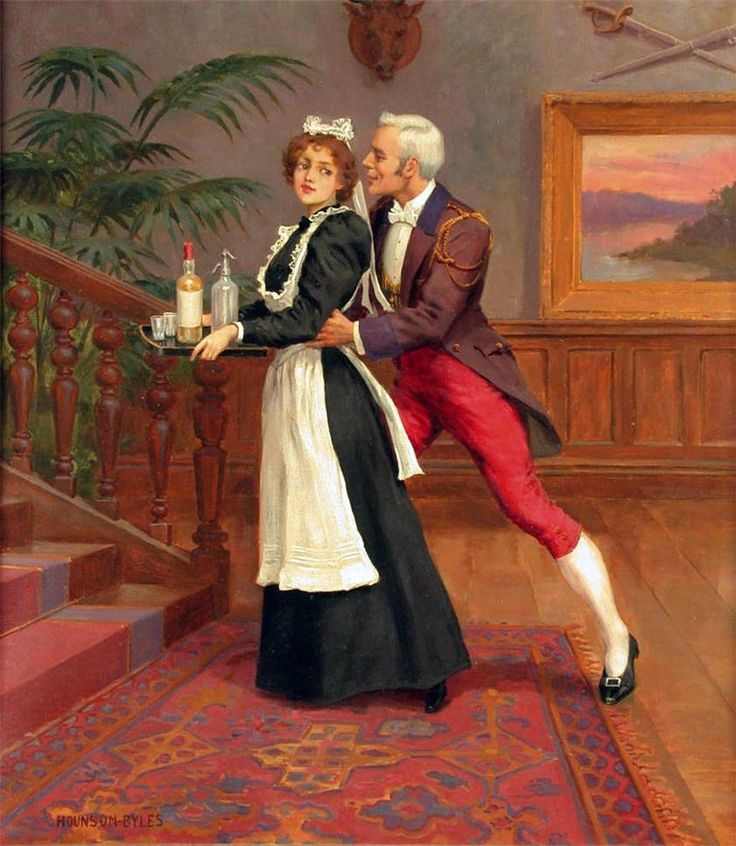 (Back then, there was less opportunity to say “no”. Today, however, there are protections in place for women to do so. Shall we let history repeat itself in this case?)

5 thoughts on “Teenage Girls: Just Because Someone Pressured You, Doesn’t Mean You Aren’t Accountable…”