Second hand stores are a great place to find modest clothing! Many have the reputation for being frumpy, and some can be, but many stores, such as Savers and Goodwill, for example, sell more recent styles at a fraction of the cost in a department store! Many items including good brand name dresses, skirts tops, and cardigans for under $20! Many even under $10 in the case of cardigans, skirts and tops! Modesty doesn’t have to be expensive 🙂

Here are some articles of clothing found at Savers 🙂 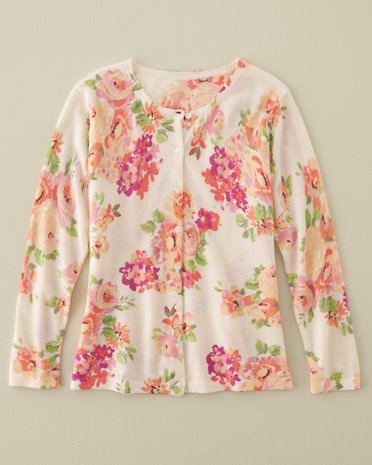 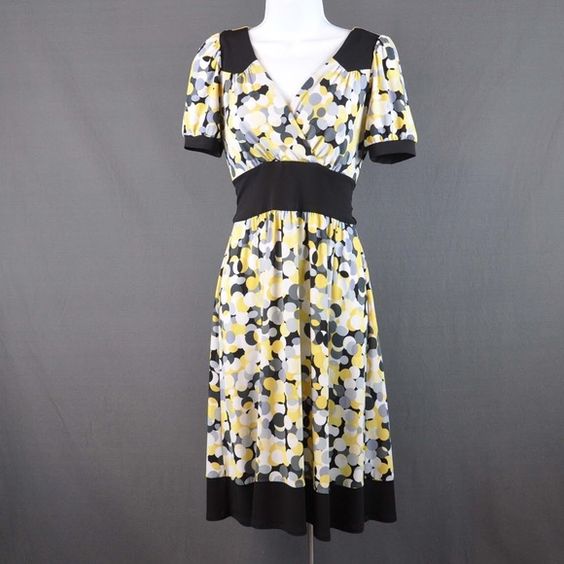 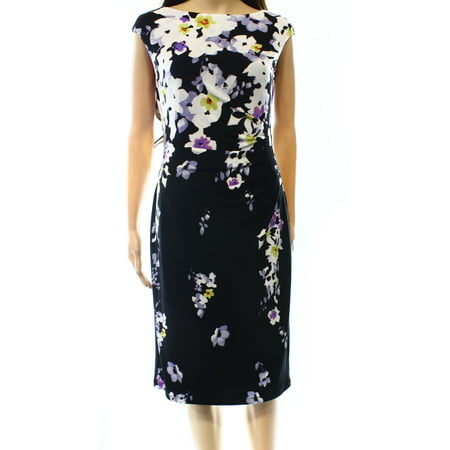