Within the feminist movement, the “sexual revolution” started as a way for women to gain the same sexual freedom as men. Before, they said, women were quite confined in what they could do in a relationship including being able to initiate one and make decisions regarding her own sexuality. A double standard existed where a man could have as many sex partners as he pleased, and be praised for it, but a woman who did the same was condemned by society. Men were supposed to be the initiators, the active participants in a relationship, and women, the passive participant.

Now, however, the pendulum has swung too far. This new “sexual revolution” encourages promiscuity for both sexes, and encourages women and girls to view sex as just a “hook-up”, another social activity no different from going to the movies, or out to eat. Now, there is nothing special about sex, as a deep intimacy between partners in a serious relationship. Now, everyone can do it with anyone, just like a one time thing without any of the gravity of the act. In the attempt to be equal to a man, women are now trying to flaunt their newfound sexuality and be sexually dominant. This is no different than other ways women try to be more masculinized, in order to achieve “equality” in the sense of being identical to men to feel worth something.  As I wrote in the past, I argue that this mindset is another form of sexism, where maleness is valued more, and traditional femininity must be erased.

However, is sexual freedom bad as a whole for women? Is it necessarily detrimental for women to be able to play a more active role in their relationships? I think not necessarily. I don’t find it contradictory for a woman to be able to pursue a relationship in a lady like way and reach out to a man she’s interested in. My problem is when she does so with vulgarity and sleazy tactics to seduce men instead of with her character. The biggest premise of my opinion into women playing a more active role in their sexuality, is that with freedom, comes responsibility. If you want more freedom of choices in your own sexuality and what you do with it, you must take responsibility for the outcomes and the consequences of those choices. Promiscuity is not the only way to be “liberated” sexually. Liberty does not necessarily mean anarchy! A carefully governed sexuality is still free, as you alone decide what you do with it and how you express it. Promiscuity has detrimental consequences beyond abstract morality. STD’s and unwanted pregnancies are rampant in hook up culture. A promiscuous woman is more likely to attract the wrong crowd too, men who see women as promiscuous, and are promiscuous themselves will only want women for the “fling” and nothing more. If a woman wants to have a deeper commitment to someone in the future, her promiscuous past will hurt her future chances at a serious relationship. Dressing immodestly, acting immodestly is not “freedom”, it’s just foolishness. Many revolutions throughout history have gone too far and turned into anarchy and chaos. The “sexual revolution” has gone the same way. Which brings us back to the initial question, Should women have sexual freedom? Yes and no. If “sexual freedom” means let’s be as sleazy as we can and forget ourselves entirely, then no, no we should not. However, if it simply means being able to govern our own choices and have autonomy over our bodies, then yes. Freedom is not anarchy, and freedom always comes with responsibly, as now it is up to you what to do with it.

Another major issue in the misinterpretation of what sexual freedom should mean, is when a woman chooses to act promiscuously and flaunt her sexuality, but does not own up to the consequences, instead placing the blame on others. While sexual acts forced upon women are never justified on an unwilling woman, there is the possibility of a woman who does give off the wrong signals, leading to misunderstandings. Dressing provocatively, flirting, and such gives off the impression that that woman wants sexual attention. This is all fine and dandy if that was the goal, but will lead to unpleasant misunderstandings if it wasn’t. It boggles my mind how women who dress provocatively and act accordingly are in total shock when a man takes up the offer. I mean, if you did not want sexual attention from men, why were you implying that you did? I know this is a very controversial stance, and many say I’m “blaming the victim” and that how a woman dresses should not justify unwanted advances. That’s true, unwanted advances are never justified. However, dressing and acting a certain way can give off the impression that those advances weren’t unwanted. Is that fair? No. But that’s reality. Causation is not justification. A man who forces himself on a woman who says “no” is wrong no matter what. However, a man who might make an advance but stops when the woman says she does not want it and apologizes is a misunderstanding, not a crime. Not dressing provocatively if you don’t want sexual attention stops any decent men from giving an unwanted advance out of a misunderstanding, not maliciousness. Any man who would even then is clearly in the wrong. Women who cry victim, and blame it all on the “evil” man disregard their accountability for their freedom of choice in that case. You can’t have it both ways: freedom to choose to be sexual, and not being accountable for what happens because of your choice.

Lastly, I would argue that while sexual freedom inherently is not bad for women, women do not have to express their sexuality the same way as men do, for good reasons. Women, biologically speaking have more at stake in sexual encounters. Since women are the childbearing sex of the two, they are bogged down for 9 months if impregnated, then have the majority of the childbearing for years to come. A man who has sex can move on with no consequences for himself (minus a nasty STD). Even evolution realizes that difference, and there is evidence that men have evolved a more promiscuous nature to pass down their genes, and women a more selective nature, to find the best mate for her offspring. This is not unique to humans either. In essence, women have more to lose, therefore, they must be more careful in their choices involving sex. Is it fair that sex for men is less risky? No, but then again, it’s the reality we live with biologically. Ladies must be guarded in their sexuality, as the wrong mistake has much bigger consequences for her. To have the same sexual aggressiveness as a man is an artificial trait, forced by society and feminism. It does not make evolutionary sense for a woman to have the same desires for sex as a man, who must pass down his genes, and does not get pregnant.

Overall, sexual freedom for women, and Ladies of Reason, means the power to choose sexual encounters responsibly. Just because you turn 21, doesn’t mean you should binge drink, as a comparison. Just because you can, doesn’t mean you should. Women can choose to be promiscuous and risk everything, or more careful in their choices, and reap the benefits when appropriate. Ladies of Reason choose the wiser course. We are not men, and never will be. Our bodies are different, and so are our minds. Having the same sexuality as men will ultimately not fulfill us, emotionally and evolutionary wise. We do not need religion to tell us promiscuity is detrimental, the biological evidence spells it out for us. We have the freedom to reclaim our own unique female sexuality, separate from a man’s. We also take accountability for the consequences of our choices too, as for all choices in life. We do not play victim due to a foolish choice. In sex, as in everything, we are Ladies of Reason. Sexual freedom, means sexual responsibility. 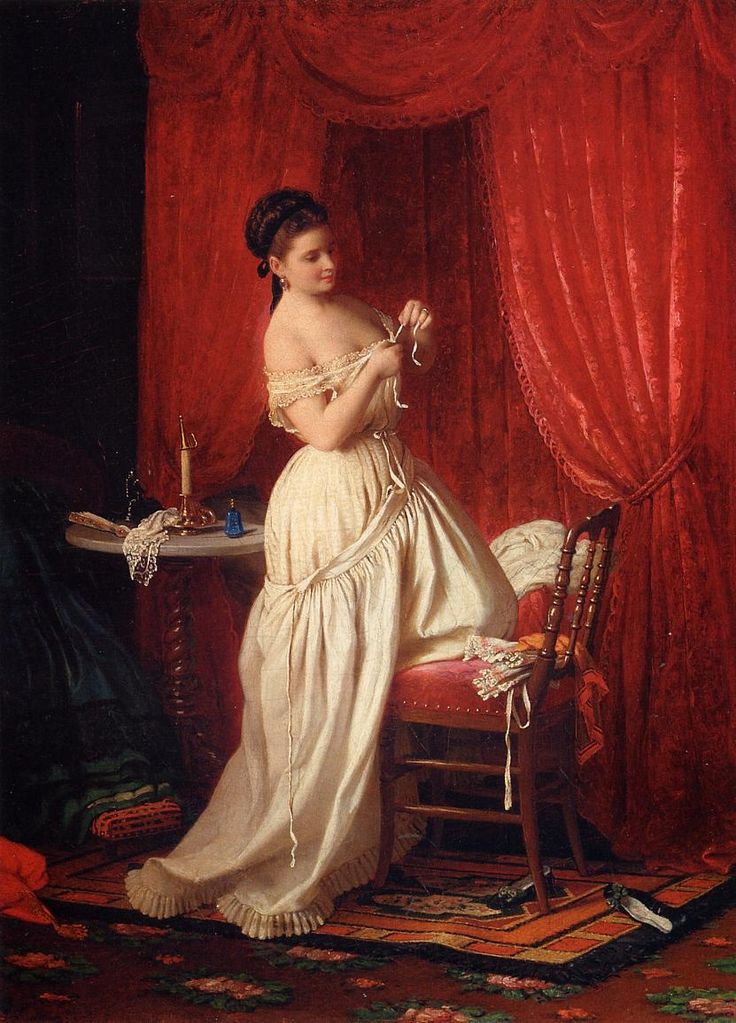