Many women in their journey to dress more conservatively have at one point or another, lapsed into compromising their standards. Maybe that neckline or hemline was too low or high… Maybe they decided to act more flirtatious and attract attention to their bodies. Ladies of Reason aren’t proud of this fact, but we have to admit it and own it. We’re still human and fallible. No one is immune to societal pressure, and even though we may have gotten stronger in our personal convictions, there was a time or another when we acquiesced. I am no different. I have worn many outfits that don’t quite fall under the modesty guidelines I write about on this blog. I have worn shorter skirts and dresses, lower necklines at times. Heck, I’ve worn miniskirts before! I hate to admit it, but sometimes I felt good to wear them. I felt like I would be seen as more attractive and not aloof by the male sex. Being seen as a sexual being, or at least “dateable” for a girl who was pretty plain and non-flirtatious was intriguing in my teen years. I still have a tug sometimes to wear something more “out there”. It was only in the past few years I started to develop my enjoyment of modest dress. However, now I feel more fulfilled and comfortable than I ever did in more provocative attire. Partly because I don’t have to worry about my clothes giving off the message that I want sexual attention, and also because I feel that the good guys will want a woman who doesn’t just throw herself at every man alive! A more conservatively dressed woman, while she may not get as much interest from men in dating and relationships, will most likely find a better match whose like-minded down the road. Better to wait for Mr. Right than fling yourself at all the Mr. Wrongs 😉 Conservative dress now also gives me a passive way to express my opposition to our hook up culture and radical feminist movements. Everyone may not know obviously by the way I dress, but I do.

I’m going to say this about my past forays into the immodest: I’m human.  It takes a while to gain the convictions you will treasure in life. I still have the urge sometimes to compromise my standards, but I usually find more fulfillment in returning to conservative dress again. Sometimes I “relapse” and slip up. My message to you is don’t judge a modest woman by one immodest outfit. Encourage a community where modesty is valued and a woman on the path to conservative dress, but don’t tear her down if she isn’t where you are in your journey. After all, the religious conservatives have that part down pretty well, let’s let secular conservatives do a little better! Not to mention, the most valuable modesty in a Lady is in her character and intentions. Let’s be Ladies of Reason, not Judgement 🙂 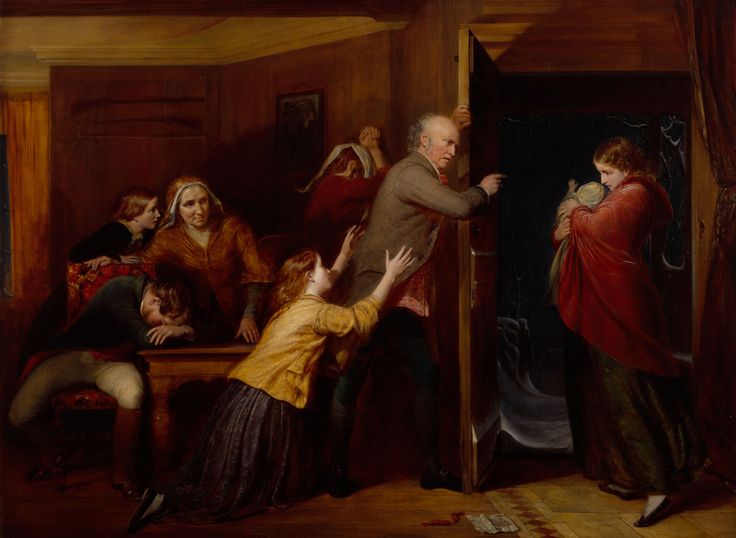