Why do Women Have to Be Men to Be Worth Something?

In today’s society, there is a trend where women must be more and more “masculinized” to be considered a “modern” woman and more emancipated from sexism and misogyny. Many examples of this phenomena are seen and taken for granted in today’s society. For example, dresses and skirts, which were worn by women through out many cultures and much of history, are mostly replaced by pants now, a traditionally masculine garment. Sure, women still wear dresses and skirts today of course, but the world of pants and more masculine styles of clothing are now more socially acceptable to women whereas in the past, it would have been scandalous. I’m not trying to say that it is immoral or should be unacceptable for women to wear pants today, indeed pants can be useful for certain situations. The telling thing about this observation is, is it unacceptable in the reverse. while men’s clothing is now open to women, women’s clothing is still forbidden to men. A man in a dress or skirt is unacceptable and subject to ridicule, emasculation and even hatred. Meanwhile, a woman in more masculine dress is regarded as “liberated” and empowered. Confining women to solely skirts and dresses is now viewed as patriarchal and sexist.  What does all this mean? I think it implies a contempt for femininity. Think of all the slurs a man might receive in wearing a dress. Notice that all of them have to do with being a woman. Traditional women’s garments that convey femininity also convey weakness and powerlessness in our society. Femininity is regarded as “lesser than” and a man wouldn’t be caught dead appearing so!

Another area women are pushed to be more like men is in career paths. While I stated before that I believe that lady like women can have fulfilling careers outside the home and still be feminine, there is a certain attitude about traditional homemakers that implies that they are trapped by sexist men and unfulfilled as “modern” women. Also the more traditionally masculine the career, the more the woman is applauded for breaking out of her feminine nature and becoming emancipated in a man’s world. What seems to be wrong with women desiring careers that are extensions of a more feminine nature, such as nurturing and caring for others? Things such as teachers, nurses, pediatricians, social workers, psychologists etc… Sure, women in those fields are commonplace, and there’s a reason why those fields are mostly dominated by women as they appeal to a more feminine nature. But they do not get the same kind of praise and attention given to women in fields such as the hard sciences, engineering, trades such as construction, mechanics, and others, as well as more “down and dirty” jobs traditionally men dominated. Not that women in the hard sciences for example, cannot be feminine, but the more masculine the role, the more praise is heaped upon those women by our society. This also extends into recreation too. Society influences girls to play in a more “rough and tumble” way now, just like the boys. Women in their free time socializing now try to be “one of the guys” instead of being separate from men.  This also extends to women’s sexual behavior too. Women are now encouraged to be more promiscuous to imitate the sexual assertiveness of a man, and no longer view sexual encounters as anything special or sacred. Overall, this extends to every aspect of a woman’s life! The message given by liberal feminism is women have to be like men to be worth anything meaningful in society and traditional femininity is weakness.
Ladies of Reason think differently. Ladies of Reason can reclaim expressions of traditional femininity, such as wearing gender specific clothing such as skirts and dresses, or choosing a more feminine role and persona in life, as a form of feminism too. Our feminism, unlike society’s, emphasizes the inherent worth and value of the traditional woman. One who does not need to be a “masculine wanna-be” to get ahead in life and be valued in society. One who believes that femininity is not weakness, but complementary to a man’s masculinity. Both are equal in value. We resist the notion that we are lesser than men through our expression of femininity and by being ladies of modesty, elegance and grace. 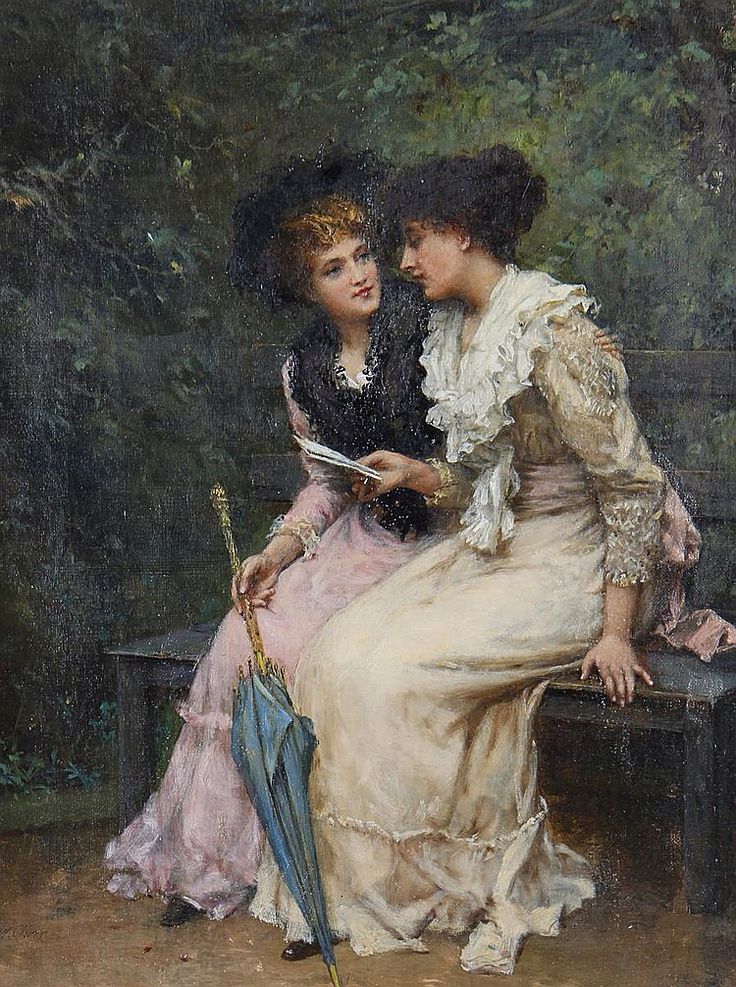